A Much Needed Break

Another month or more seems to have passed in the blink of an eye and still I'm an absent blogger! I'm trying (and failing) to catch up on my favourite blogs but the Bloglovin feed is enormous and I get further and further behind.

I have so many things happening all of which I fail to photograph or write about and I miss that community I was a part of; I really must try harder as my teachers used to say!

Life is as busy as ever with the Winter cricket schedule, GCSE's for Number 2 son imminent and gymnastics and cricket for Little Miss. I'm not sure how the exams are likely to go for Number 2 as he keeps us at arms length most of the time, his teenage outbursts show no signs of diminishing. They are often fuelled by his sugar addiction and I still try to hide any treats we have in the house! (And we don't have that many anyway) The list of hiding places for the packed lunch snack bars has almost been exhausted - we've gone from inside the tumble dryer, a plant pot on a high shelf, in a variety of pretty storage tins, inside a china hamper. In a picnic bag on top of the freezer to inside the ironing basket under the clothes - all these places have been found as has the cooking chocloate! He's not too clever though as the wrappers are still in his pockets and the trail of crumbs always leads to him! My most ingenious plan was to hide them in a tin, on the kitchen worktop, marked biscuits - however that was soon discovered!
The latest hiding place (which we're likely to forget about too) is in the hall, can you see them?
In other news The Builder and I took a whistle stop trip to Prague in the Czechoslovakian Republic, booked over Christmas as a treat to us. Little Miss stayed with my Mum for 3 nights and Number 2 stayed home alone - we were very unsure about this but other than manhandling a six footer into the car kidnap style we had no choice as he refused to budge! He actually managed to cope and get up for school better than on any other day but that didn't stop us worrying!

We left home in the early hours of last Wednesday for a 6.45am flight from London Stansted. It's been a long time since we've been able to fly from Stansted and I'd forgotten how close it is to us, only an hour and a half - and how easy is it to fly with just a cabin bag and no kids???


So we arrived in Prague in time for breakfast which included some hot mulled wine and a bun!! We behaved like kids who'd escaped home for a few days (which in effect we had) and I was tiddly by 11am! We giggled a lot and staggered to our hotel for a midday nap!
Whatever would the kids think.........

We stayed at The Savic Hotel which was lovely and near the old town square - I think! It had heaps of character in the old building and we stayed on the forth floor which had an abundance of ceiling beams and quirky steps and beautiful stonework. 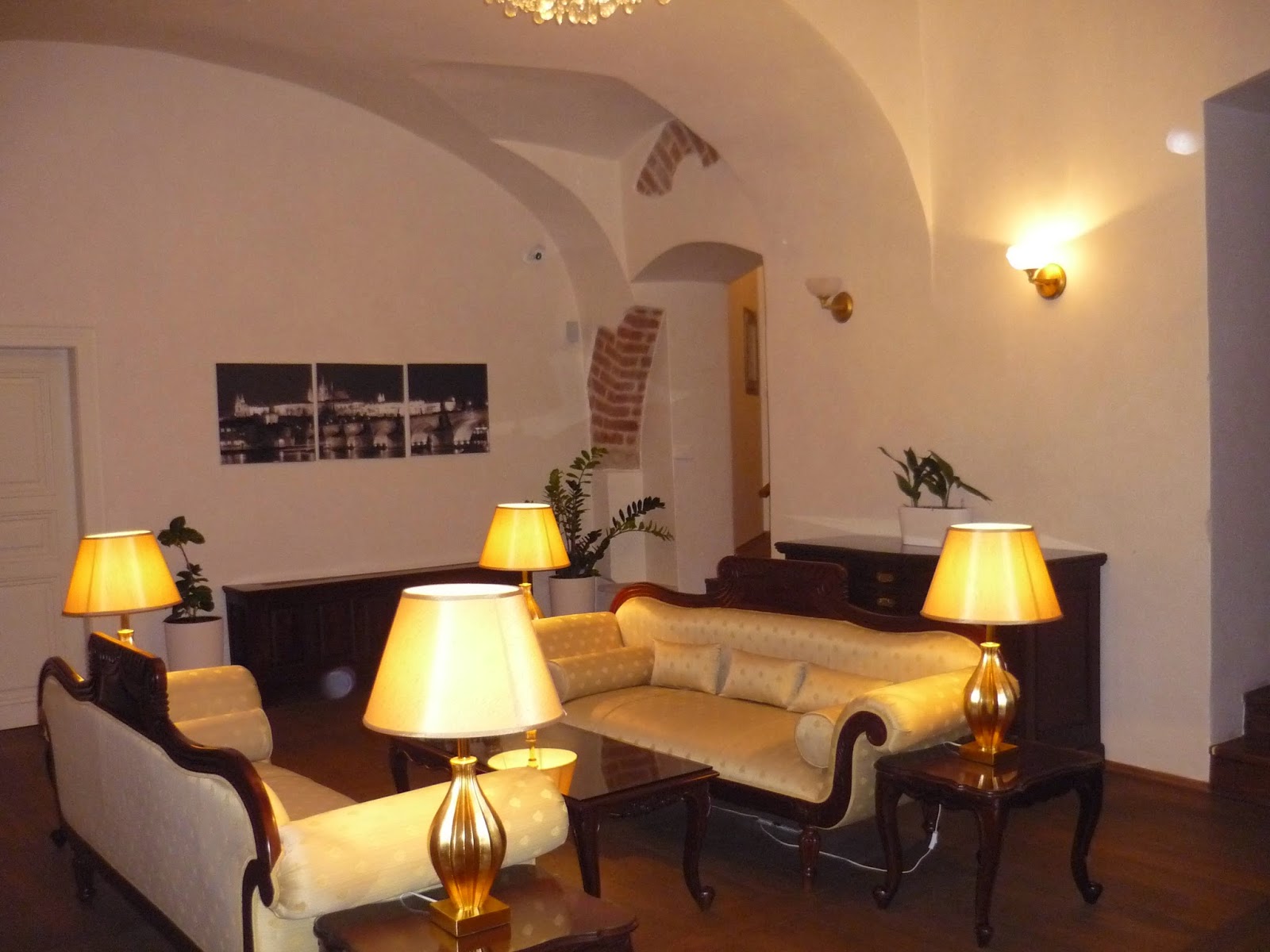 The hotel was very reasonably priced and came almost top on Tripadvisor which was why we chose it; it was also near to the Old Square and the main street with shops and nightlife. I say we think it was because whilst every day or evening it took us just about 10-15 minutes to get back to the hotel from wherever we were it actually took us well over an hour to get anywhere from the hotel, we walked in many circles and often, after half an hour or more of walking found ourselves in the spot we'd started from. Never have I been so lost on so many occasions - and I do have history of getting lost I can assure you!

We visited the Castle, a fair distance up hill, which was beautiful and the church within it's wall which was spectacular. It was worth the entrance price and we spent quite some time there. It is apparently the largest castle complex in the world, and it was huge.


We watched the changing of the guard, a far more elaborate event than in London.
See the brass section at the windows? 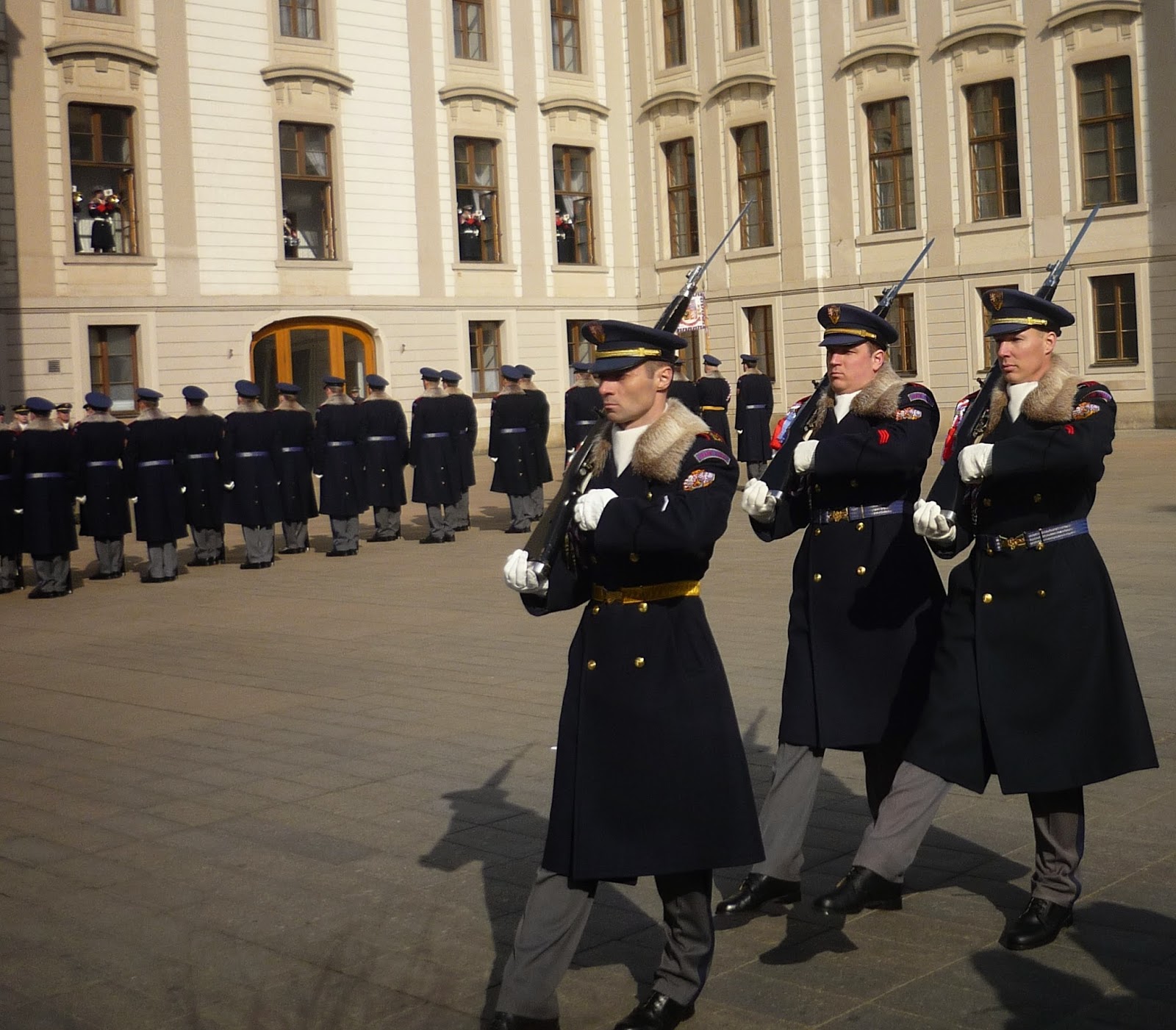 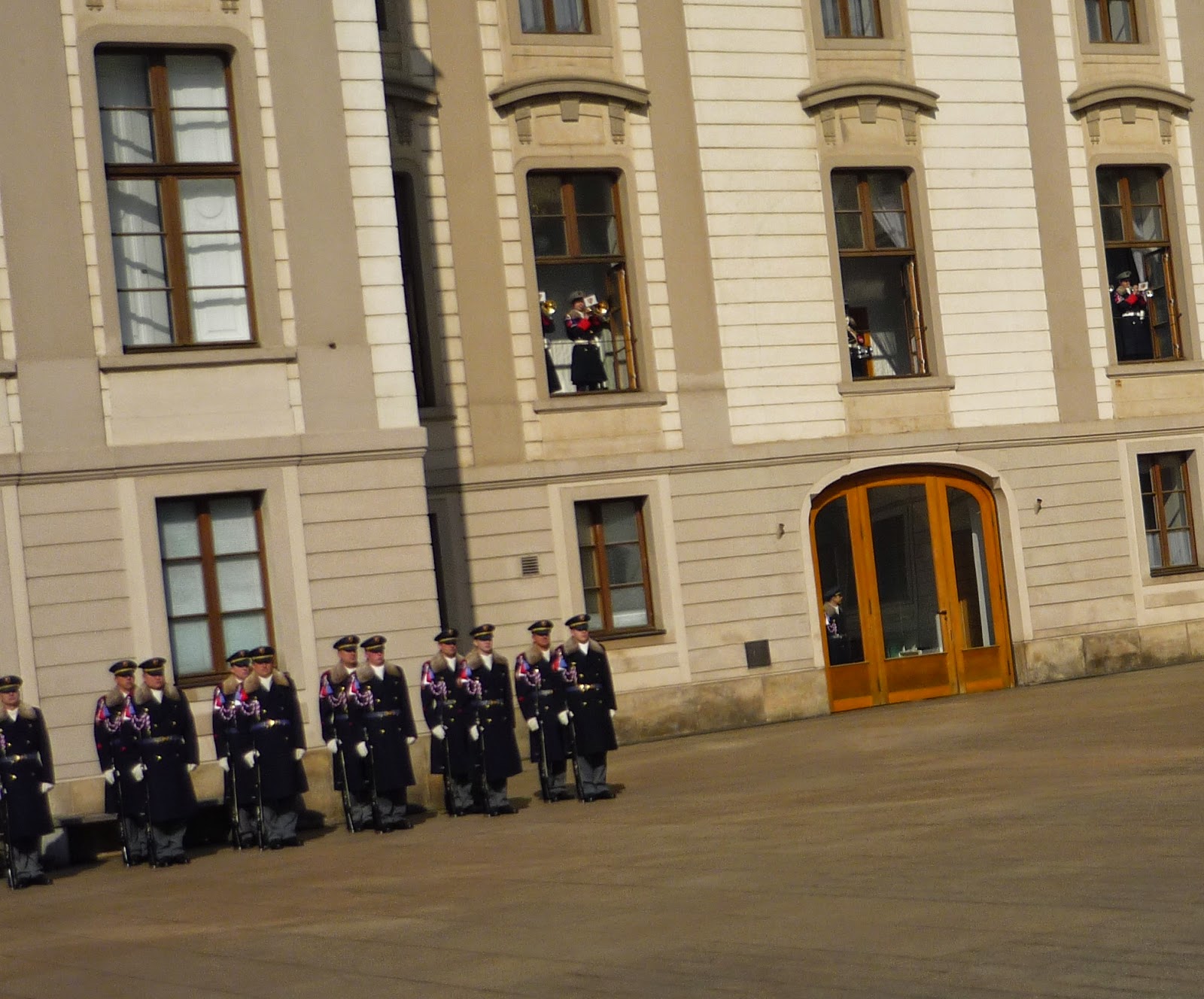 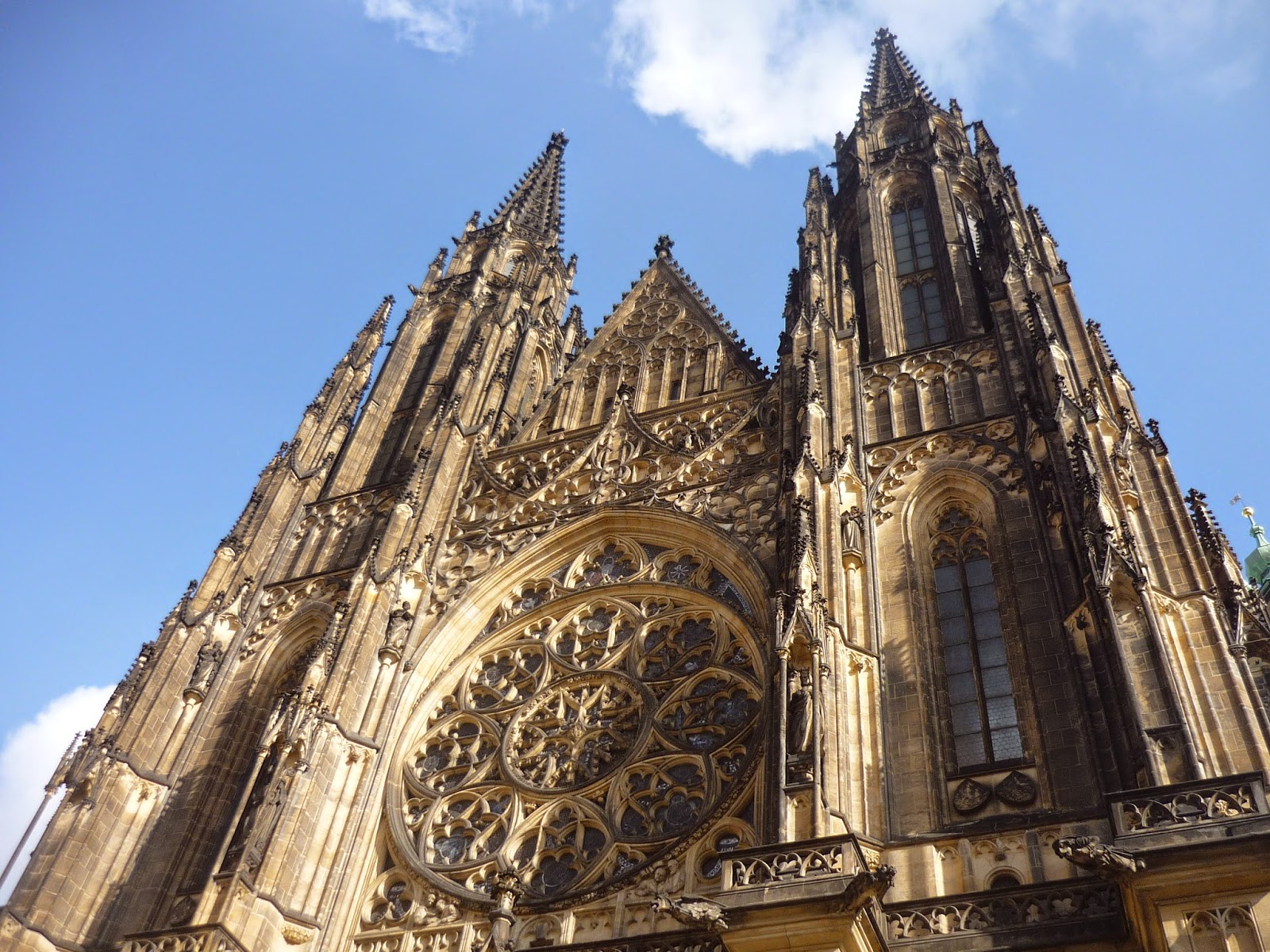 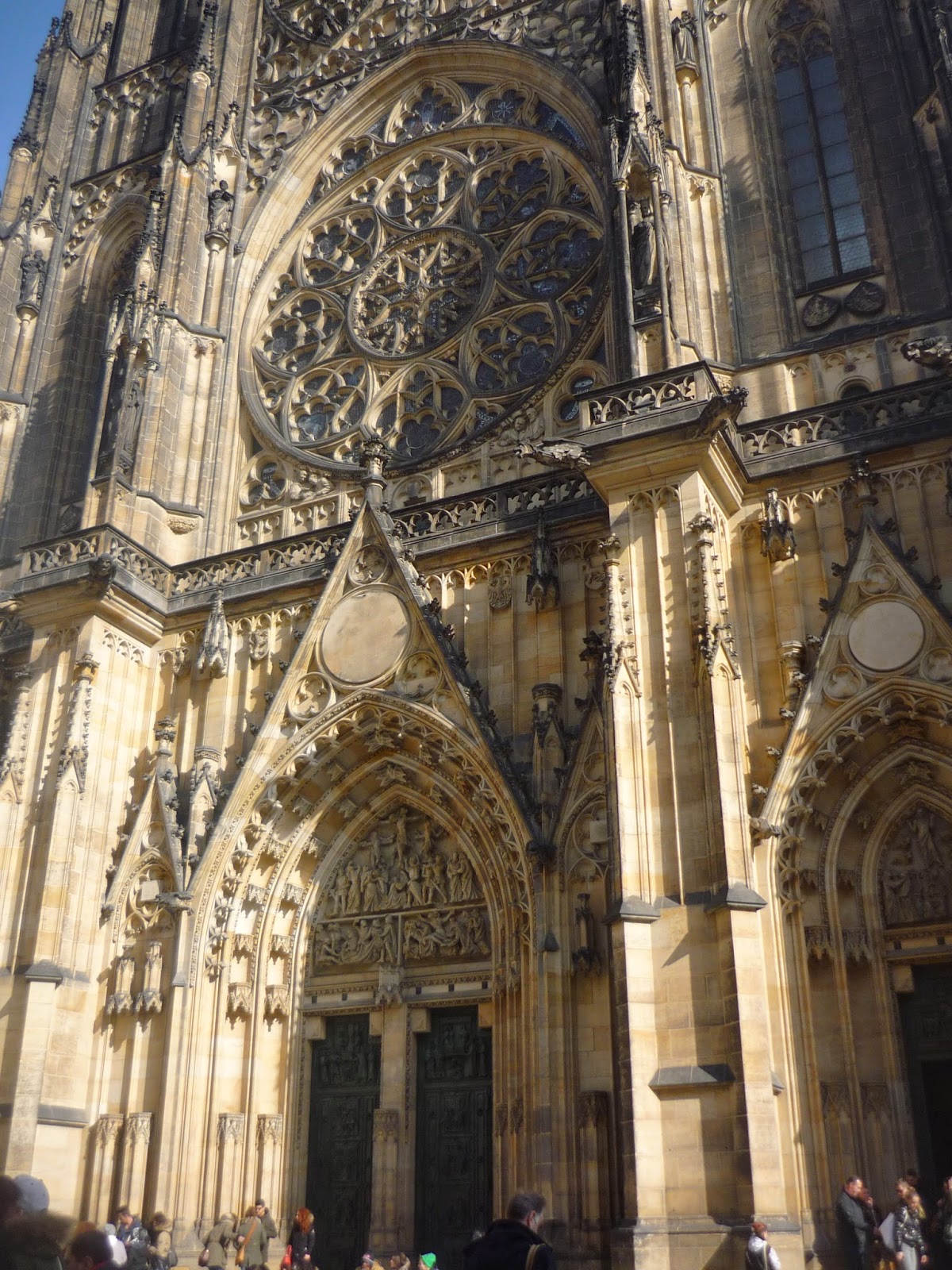 Within the castle walls is St Vitus Cathedral, again spectacular but very difficult to photograph. It was very tall and just inside the castle complex so standing far back to get it all in the picture wasn't an option. 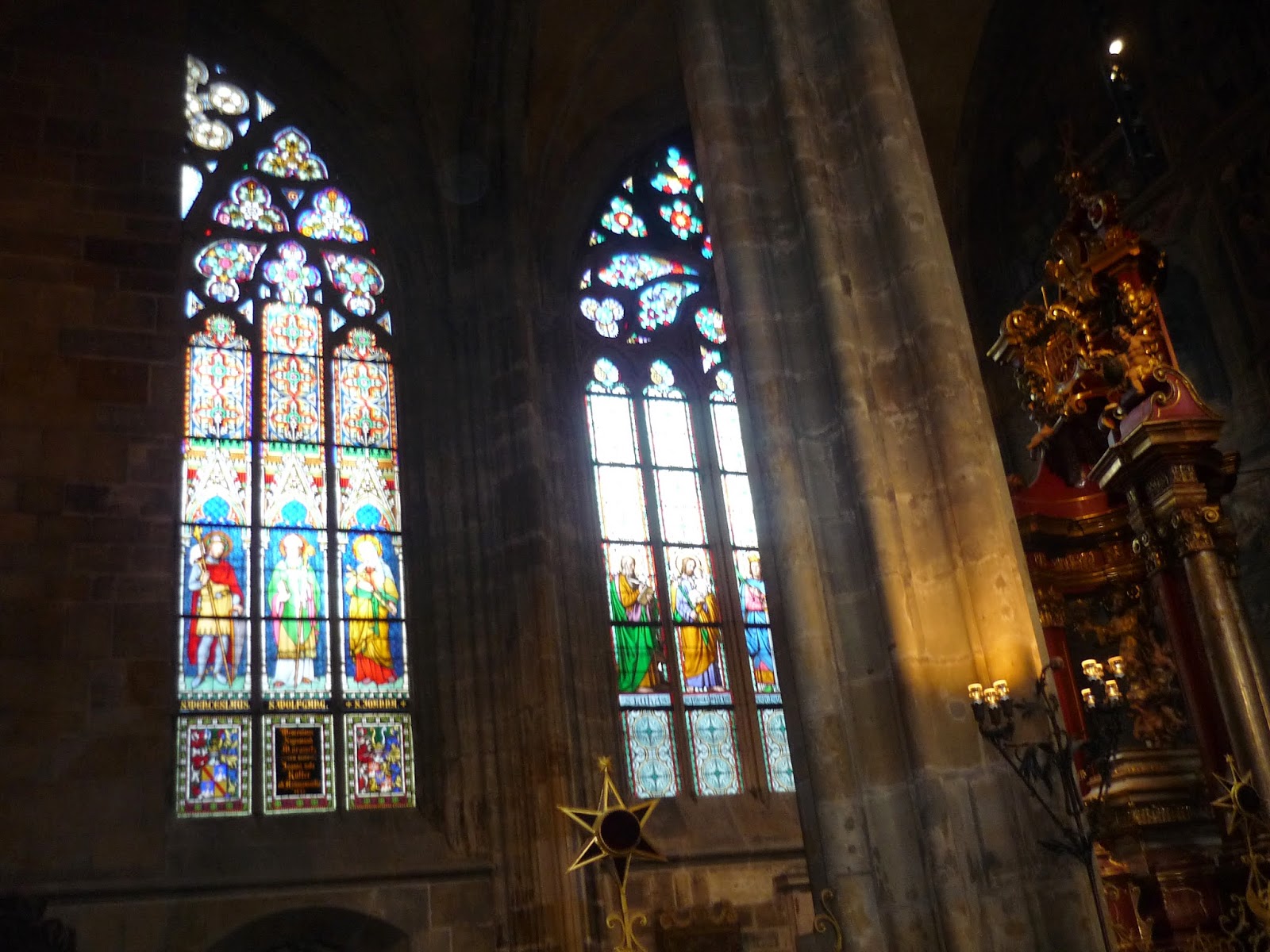 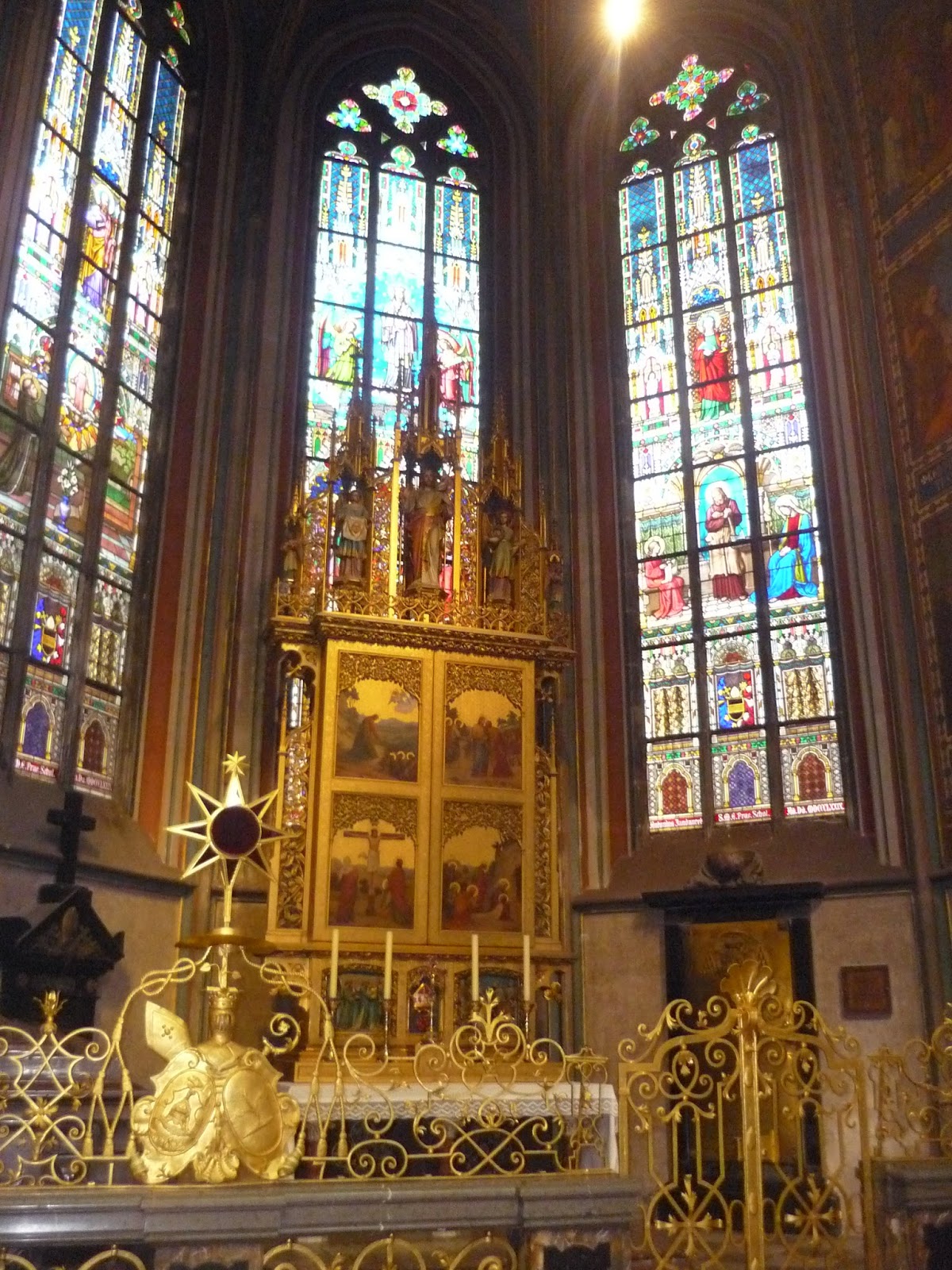 We also had a wander round the torture chamber!
And saw the Crown Jewels! 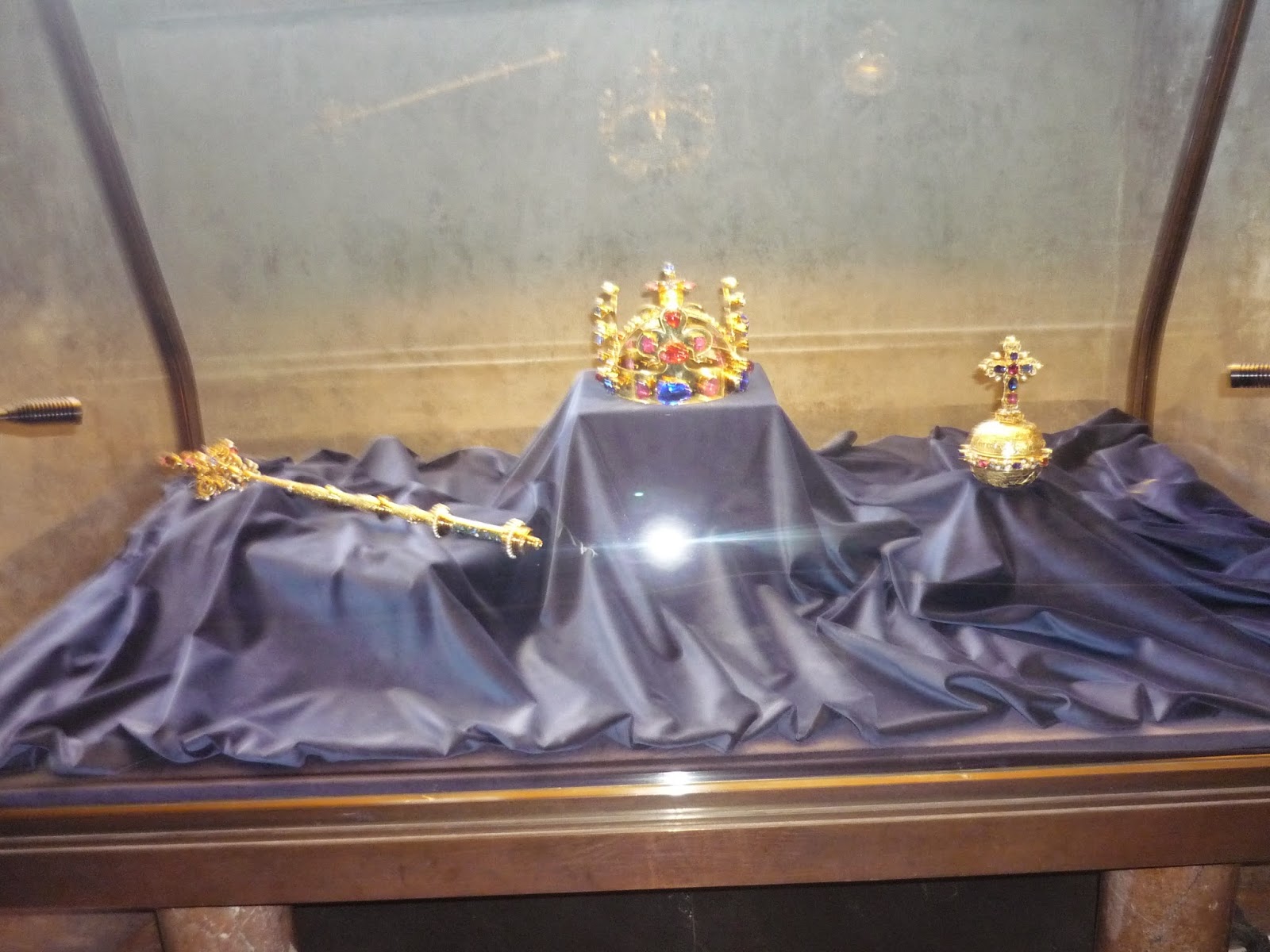 What lovely blue skies we had too, perfect weather for wandering around a new place. As the temperature was due to be roughly the same as in the UK I had expected weather the same, but no. What I have never realised was quite how unique our English weather can be, when it's Winter here we expect the cold to be accompanied by rain, wind and often snow or hail. The weather in Prague was just beautiful as well as being cold. The sky was bright blue, the sun shining and no wind at all. So very different to home, and how nice it was to be wrapped up but still sitting outside for a coffee (or a hot wine...again!)

We enjoyed some lovely food and more hot wine, but most of all enjoyed some quality time together.
We saw some of the nightlife, something we've not done on holiday for many a year. And nightlife has certainly changed... or maybe that's just Prague? I'm fairly open minded and the topless (and often bottomless) pole dancers on the bar in several places we went to for a drink didn't bother me, it made for interesting people watching of the others in the bar though!


We even got into the art of the "selfie"! We did a lot of sitting and enjoying the view and the company but the time went very quickly, we only had 2 nights there and we were back in the UK by lunchtime Friday - not long enough really.

Now a trip away for us must involve a calamity of some sort, you may remember previous stories? Well this was no exception! We decided to travel just one stop on the underground Metro, due to getting lost and having very achy feet. We found it easily enough and followed the crowd onto the platform. We couldn't see where to buy a ticket so assumed we'd pay at the end (we'd seen no one else pay), however this is not possible! Anyway we were randomly stopped by an 8 foot tall policeman/guard who asked for our tickets, we explained we hadn't found where to pay and had followed everyone else, we offered to pay whatever the fare was and apologised profusely  but he was having none of it and we were fined about £50 as fare dodgers - how embarrassing to be marched to a cashpoint machine and made to pay around £50! I guess the other option was arrest!!
You knew there'd be a disaster story somewhere didn't you?!

Anyway we're aiming to have a lot more getaways in the future, avoiding imprisonment obviously! 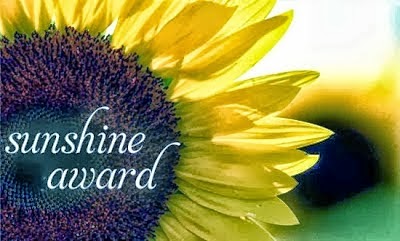